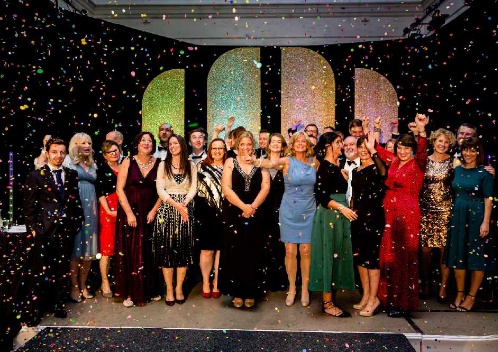 The 2018 Leamington Business Awards are now open for entry.

Sponsored by the Box Factory and organised by Harrison Beale & Owen (HB&O), the awards event is celebrating its fifth year with a new category and a new venue to enable more people to take part. The Leamington Business Awards dinner will take place at the Leamington Assembly Rooms, which offers larger capacity in the heart of the town, meaning more people will be able to join the celebrations on the 16th November 2018.

For the first time, the Leamington Business Awards will feature a category open to organisations across South Warwickshire. The South Warwickshire Achievement Award, sponsored by Warwick District Council, is designed to showcase inspirational businesses and charities who have a strong connection to Leamington, but fall outside the traditional postcode boundary for the awards.

The not for profit event is made possible thanks to the generous support from sponsors. Headline sponsor, The Box Factory, is continuing its support for the event, alongside category sponsors Bravissimo, Trelawny SPT, The Royal Priors Shopping Centre, Aubrey Allen, IAPS and Lodders. New category sponsors include, Warwick District Council, Withers and Rogers and last year’s Business of the Year winner, Bellagio Stone. Istead is continuing as Audio Visual Sponsor and KMS Litho has joined as design and print sponsor for 2018. The event is also supported by Business Success Magazine and Catherine Martin Communications Ltd.

After an overhaul of categories in 2017, local businesses will have the opportunity to enter into eleven categories this year including New Business of the Year, Innovation of the Year, Business and the Community, and Customer Service Excellence as well as the extremely popular Independent Business of the Year. The Not for Profit and Employer of the Year categories, Outstanding Achievement and Young Person of the Year will also be returning. The South Warwickshire Achievement Award is open to any business or charity in the Warwick and Stratford districts. Category criteria and entry forms are available at www.leamingtonbusinessawards.co.uk

Neil Price, Managing Director of The Box Factory, said: “We are delighted to be sponsoring the Leamington Business Awards for the second year. Last year’s event proved to be a real celebration of the excellent work going on in Leamington and it was a great way to raise awareness of our own business. We are proud to be involved and look forward to finding out who is going to make this year’s shortlist – but you have to be in it to win it!”

The awards will be judged by an experienced panel of local and business experts. Business consultant and mentor, David Hanson, Jonathan Smith, founder of the Leamington Business Forum and Roger Scott from Lloyds SME banking, will be joined by founder and director of Motionhouse, Louise Richards and CEO and co-founder of the Emerald Group, Sarah Windrum.

Entry to the awards is now open and will close on 30th June. Winners will be announced on 16th November at a black-tie awards ceremony at The Leamington Assembly Rooms, featuring a drinks reception, three course dinner and entertainment.

Mark Ashfield, Managing Director, HB&O, said: “This is an exciting year for the Leamington Business Awards as we celebrate its 5th birthday. We have received tremendous support from sponsors already and will be working with them to make 2018 the best year yet. The awards are free to enter and I encourage as many organisations as possible to get involved so we can showcase the fantastic work being done in and around our town.”

For more information or to enter, visit www.leamingtonbusinessawards.co.uk 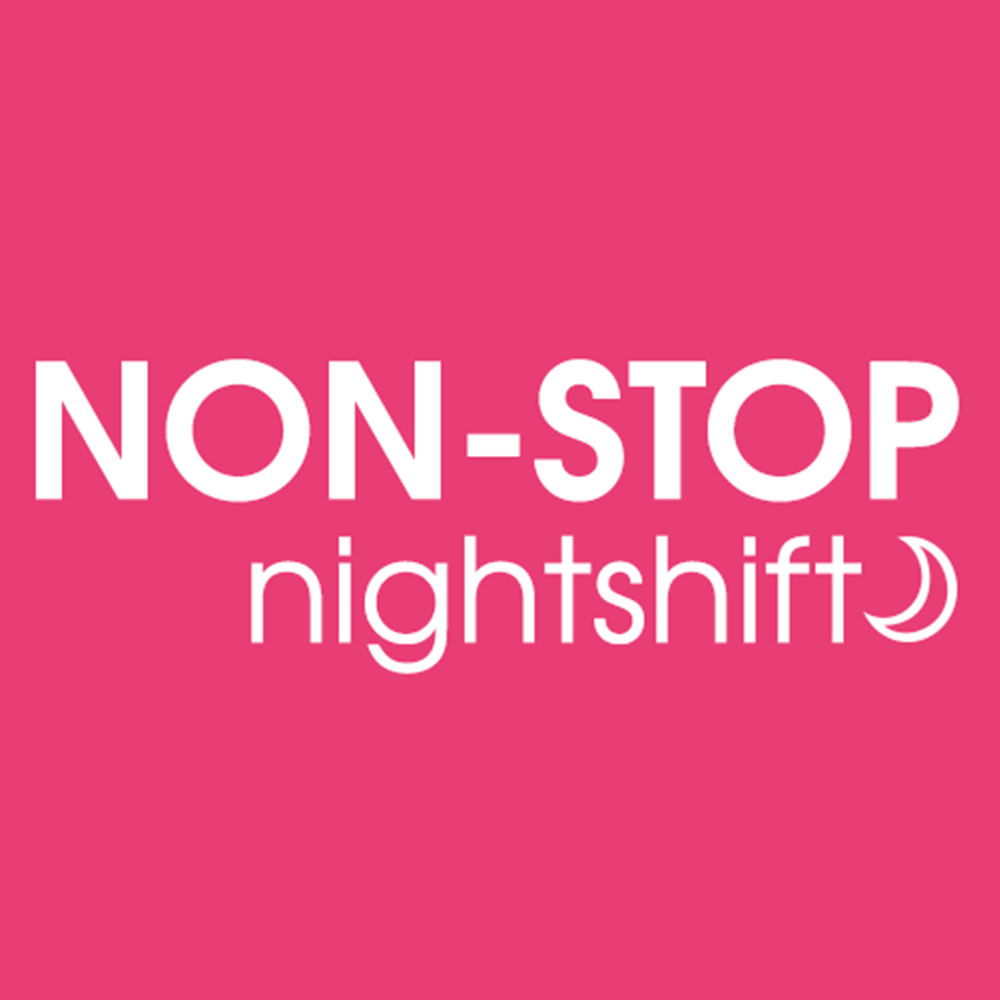 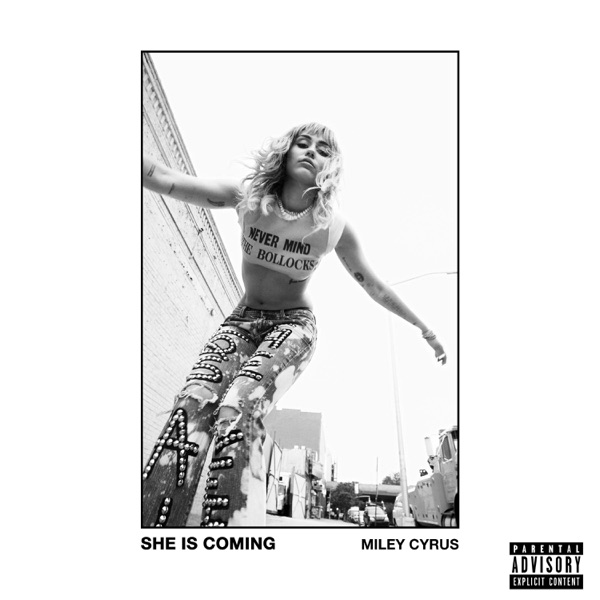